Realme has already revealed that it’s holding a Europe-specific launch event on May 12, and the products expected to make their debut in the continent on that occasion are the Realme 9 series and the Realme Pad Mini.

While the Realme 9 and the Realme Pad Mini specs will remain unchanged in the jump from Asia to Europe, the same can’t be said about the Realme 9 5G, according to a new rumor. The European Realme 9 5G is powered by the Snapdragon 695 SoC, and not the Dimensity 810. On the plus side, the LCD screen has grown ever so slightly to a 6.6″ panel with 1080×2412 resolution, and it has 120 Hz refresh rate (up from 90 Hz on the other Realme 9 5G).

Moving on with the leaked spec list, the European version is said to have a triple rear camera system with a 50 MP main, a 2 MP macro cam, and a 2 MP black & white unit, while on the front the punch-hole will house a 16 MP sensor for selfies. The main camera is different to the Asian counterpart which has a 48 MP sensor instead, but the battery specs stay the same: 5,000 mAh capacity with 18W charging. 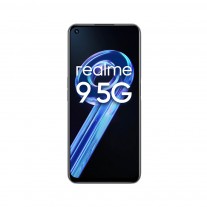 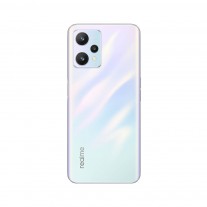 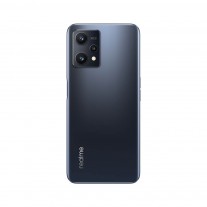