Samsung offers a line of rugged smartphones and tablets in the Xcover line, though it doesn’t keep a strict launch schedule. A new model dubbed “Samsung Galaxy Xcover Pro 2” has been spotted on Geekbench with a fairly powerful mid-range chipset.

Being a Pro makes this a successor to the original Xcover Pro from January 2020 rather than the entry level Xcover 5 from last year. The old Pro had an Exynos 9611, not the most powerful chipset of its day, but still decently fast. 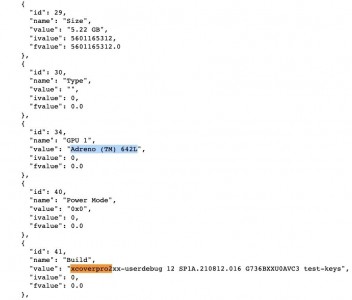 The Galaxy Xcover Pro 2 will be powered by the Snapdragon 778G, a 6 nm (TSMC) chipset with four Cortex-A78 based cores (one of which running at 2.4 GHz), four A55s and an Adreno 642L. It’s comparable to an older flagship Snapdragon chipset (like the 860), but is quite efficient and offers 5G connectivity.

Geekbench reported 6 GB of RAM on the particular unit that ran the test, which is a 2 GB upgrade over the original Pro. Also, the new model ran Android 12. The original hasn’t had the best software support – it launched with Android 11 and One UI 2.0 in 2020 and got Android 11 and One UI 3.0 in 2021. The most recent update was the December security patch, there’s no Android 12 in sight. 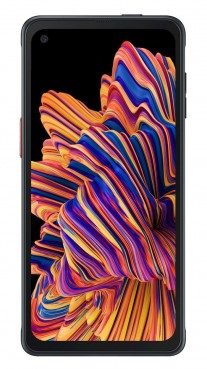 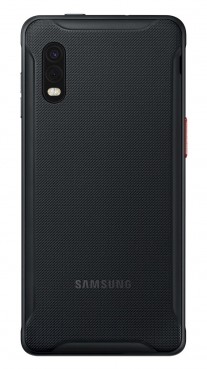 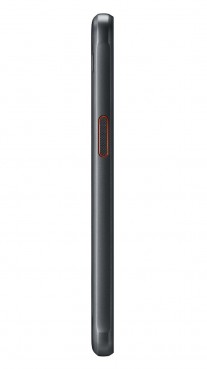 It’s not clear when Samsung will make the Galaxy Xcover Pro 2 official – these typically launch without much fanfare as they are mostly aimed at businesses (e.g. Walmart in the US bought 740,000 Xcover Pros for its employees to use in stores).

10 Best Laptops for QuickBooks and Accounting 2021