Realme’s Narzo sub-brand is currently busy adding devices to its 50 family left and right. Following the Narzo 50, Narzo 50A, Narzo 50A Prime, and Narzo 50i, there’s also apparently a Narzo 50 5G on the way. That was revealed by a new leak today, which also brings us the two renders you can see below.

From the renders, we can see that the Narzo 50 5G has dual rear cameras and a striped pattern on its back panel. Realme India has already started its teaser campaign for the device ahead of its launch – although we still don’t know when that will happen. 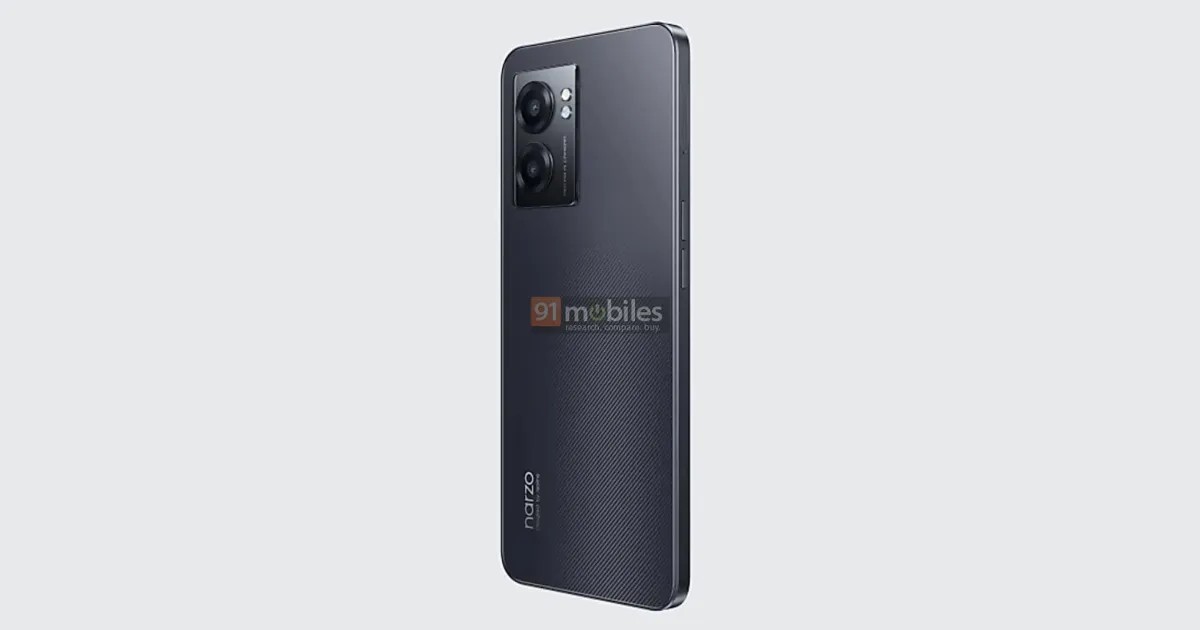 Anyway, the company says it will have the fastest 5G processor in the segment and the best cooling tech (again, “in the segment”, whichever that ends up being). Rumor has it that the SoC in question is MediaTek’s Dimensity 810, and that the rear cameras are a 13 MP shooter and a 2 MP depth sensor. 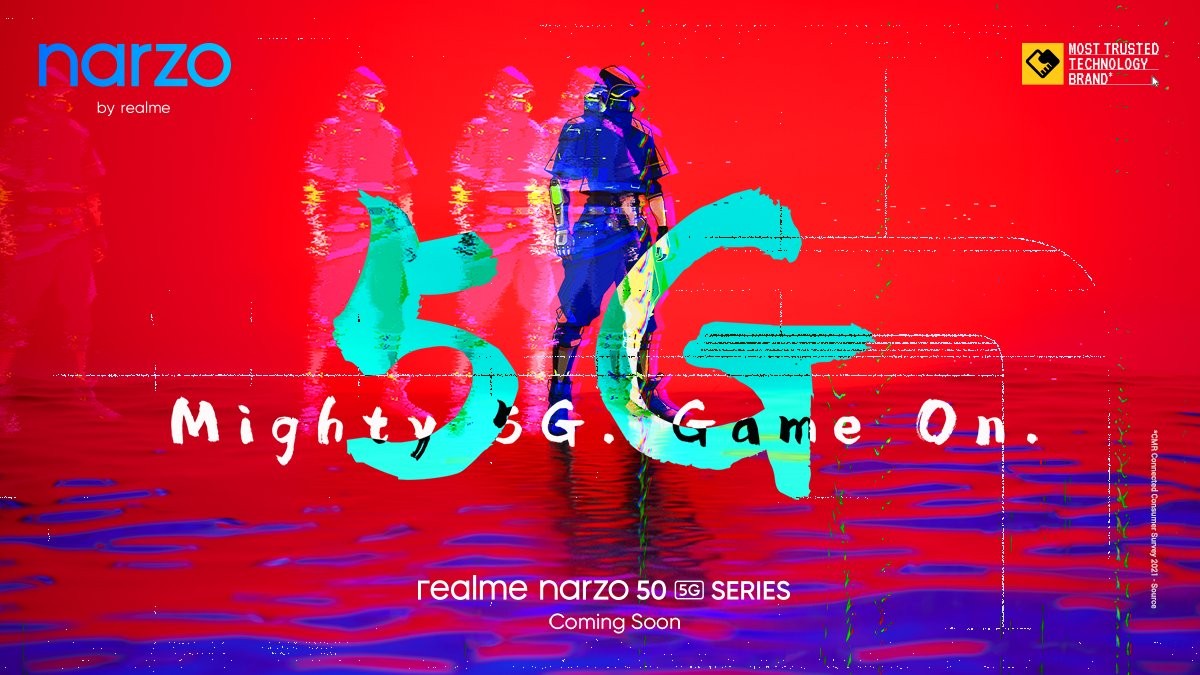