We’ve been hearing about the OnePlus 10R (codenamed “pickle”) for a few months now, which is expected to arrive sometime in Q2 2022. OnePlus hasn’t divulged anything about the 10R yet, but its full specs have leaked online, suggesting it won’t be an entirely new smartphone.

The source claims that the OnePlus 10R will be powered by the Dimensity 8100 SoC (previous rumor claimed Dimensity 9000) and run Android 12-based OxygenOS 12 out of the box. The smartphone will come with 8GB/12GB LPDDR5 RAM and 128GB/256GB UFS 3.1 storage.

The OnePlus 10R will pack a 6.7″ 120Hz FullHD+ E4 AMOLED screen with HDR10+ certification and have a punch hole in the center for the 16MP selfie camera. The primary camera on the rear will use a 50MP Sony IMX766 sensor and have OIS. It will be joined by 8MP ultrawide (IMX355) and 2MP macro units.

The 10R will have Gorilla Glass on the front and back, an NFC chip onboard, and support Hi-Res Audio. It will also have Dolby Atmos support and feature stereo speakers, but won’t come with a 3.5mm headphone jack and an alert slider. 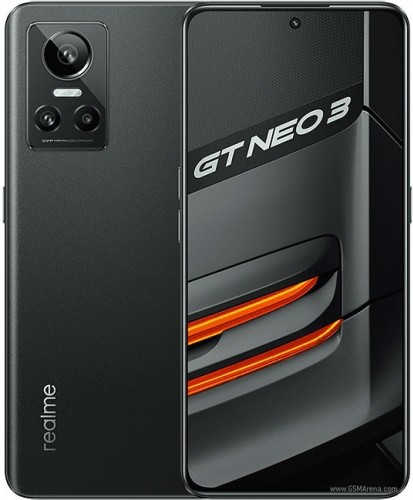 The OnePlus Nord 3 is also rumored to come with similar specs, which is a bit confusing. We’ll hopefully have more clarity about the two smartphones soon. Perhaps at the March 31 event where OnePlus will introduce the OnePlus 10 Pro for the global markets and unveil the Bullets Wireless Z2 Bluetooth earphones.

Weekly poll: the vivo X90 series temps with cutting edge chipsets and cameras, are you interested?