This review is all about the Lime Ears ANIMA flagship IEM. It’s selling for €3.400 Euro.

Disclaimer: The Lime Ears ANIMA IEM was sent to us free of charge in exchange for our honest opinion in this review. The monitor is a universal one and doesn’t need to be returned.

Lime Ears is a Polish company that has been around for multiple years now. They started out working with professional sound engineers and musicians but have shifted their focus on the audiophile consumers a few years ago.

The company history is dated back to 2010 when, after graduating from the university (I’m a sound engineer by education) I was working as acoustic designer specializing in room acoustics of concert halls, cinemas and theaters as well as noise control in such places. I was an active bass player, performing with several rock bands. With one of them we started rehearsing in recording studios. With all instruments mic’ed up we used big over-ear headphones as our monitors. I was blown away with by clarity and quality of them. I started to be interested in in-ear monitors then. I looked around Google and found out about CIEMs. Back at the university I met Karolina who was an audiologist by education and had some prior experience in making the earmolds. I thought: why not to make the CIEMs then? After two long years of sourcing the materials, prototyping, attempts and fails to manufacture something useful I’ve got to the point when I thought that all this went so far that it should transform into a boutique company. We started Lime Ears as a duo in 2012. Slowly gaining recognition among Polish musicians, eventually we started gaining interest from the audiophile community around the world. Now, after five years of official existence, we’re working as a four-people team providing monitors for the majority of the Polish music scene, as well as getting more and more attention internationally from both professional musicians and the audiophile community.

Like I said, I have may years of experience in room acoustics and noise control. And regarding to CIEMs my biggest interest is the methods of tuning them by changing the size and shape of the path that sound is travelling to your ear from the transducer. Implementation of acoustic filters, lengths, shapes and diameters of the canals enables to squeeze out some new qualities even from widely-used transducers.

A few years ago, Lime Ears – like many CIEM companies – also started building universal fit IEMs. Lime Ears had 4 universal models: the Psi, Model X, Aether R and Pneuma, the flagship model. Now Lime Ears is back with a new flagship UIEM, called the ANIMA, and that is what we’re looking at today in this review.

You can find all our previous Lime Ears reviews here. Let’s get started!

The Lime Ears ANIMA is a high-end universal monitor, with a corresponding price-tag. Looking at the development done for this IEM, the technology inside and the choice of materials, the price level is understandable.

According to Lime Ears, the idea behind ANIMA was to create monitors with engaging but elegant sonic characteristics that would reveal the details one have had never previously heard in the recordings. Yet the sound was meant to be relaxing and fun to listen to. Path to that goal was to take the designing process to the whole new level, taking advantage of each and every driver technology implemented not forgetting about the looks and ergonomics.

The Line Ears ANIMA product page can be found here. You can directly buy it from Lime Ears’ shop right here. 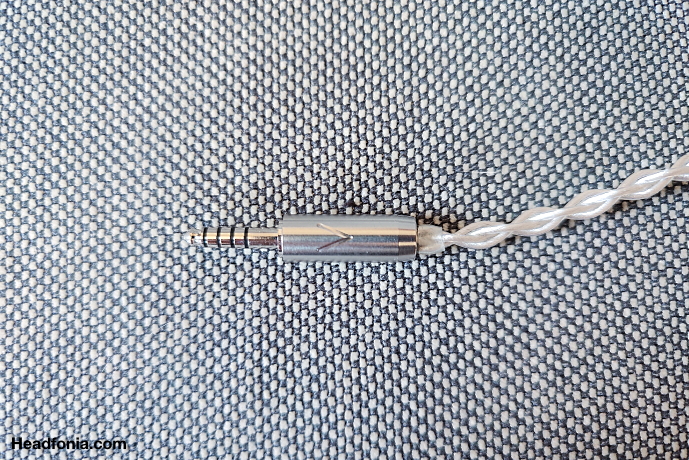 The ANIMA is a 13-driver(!!) IEM in a tri-brid construction and a six-way crossover. The ANIMA IEM has hand-finished acrylic shells with Bello Opal™ faceplates. (More on that later)

The driver configuration is the following: 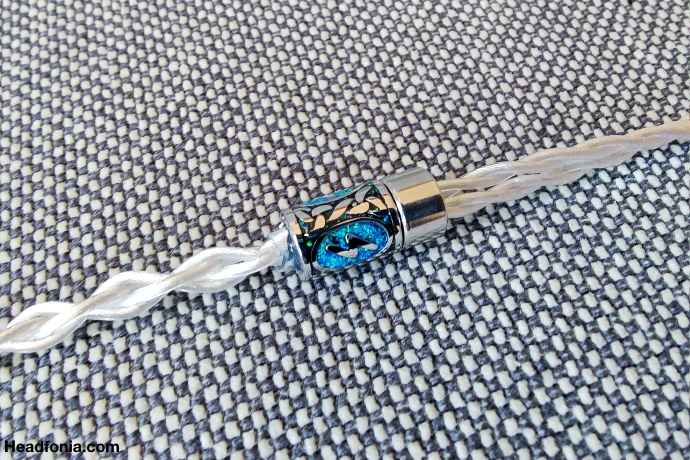 The ANIMA is so special because of the technology used inside. In this section we’re taking a closer look at this technology. If your happy with the short version you have just read and don’t want to know more (but you should), you can move on to the next chapter.

First we have the Horn Nozzle. As you know the nozzle is the part where the sound of all the different drivers meets each other. In the ANIMA, the nozzles are mode from pure silver! From the Lime Ears website: “First come the ultra-high frequencies, provided by electrostatic drivers—no filtering, no tubes. Ultra-high frequencies pass through the nozzle in the shortest, most efficient way possible. The ultra-highs are joined by mid and high frequencies, dispersed precisely by the extraordinary horn geometry. Last but not least come the lows, sub-lows and infra-subs, delivering their powerful impact via the narrowest bore. These nozzles are painstakingly made by hand by combining 3D, jewellery-grade wax printing and precision metal casting

Second, there is the Hybrid low Technology. After a lot of trial and error, as well as conversations with audiophiles worldwide, Lime Ears came up with the idea to use both Balanced Armatures (punch & clarity) as well a 7mm Dynamic Driver (sub rumble & weight) for the low-end. They work harmoniously together (phase coherence) because of Lime’s designed crossover, named BADD™ Hybrid Low-End Technology.

Third, the Ultra high Tweeter Technology. Electrostatic tweeters are super popular right now, but this type of driver needs to be properly tamed. Lime Ears went with ultra-high quad drivers to ensure maximum output in the highest part of the spectrum, maintaining the lowest possible distortion. The remaining drivers are coupled with a high-impedance crossover section to make the ultra-high frequencies run in optimal conditions. That – according to Lime Ears – is why Anima would greatly appreciate DAP or DAC with a little bit more headroom than your average smartphone.

The article continues on the second page, click here or use the jumps below.