Apple is having lower-than-expected sales of midrange iPhones, claims analyst Ming-Chi Kuo. As a result of this, Cupertino is expected to cancel or at least postpone the iPhone SE 4 until 2024.

The company needs to reevaluate its strategy and pricing because the next-gen iPhone SE will have a full-screen design, meaning a higher cost of production.

According to the analyst, scaling back and postponing the new phone would help reduce “unnecessary new product development expenses” and also help the company navigate “the challenges of the global economic recession in 2023”.

Early renders suggested the iPhone SE 4, likely to be called iPhone SE (2024), will be based on the iPhone XR. The X generation was the first to remove Touch ID and leave Face ID as the sole method of biometric authentication, and now the SE series is expected to join whenever the phone arrives. 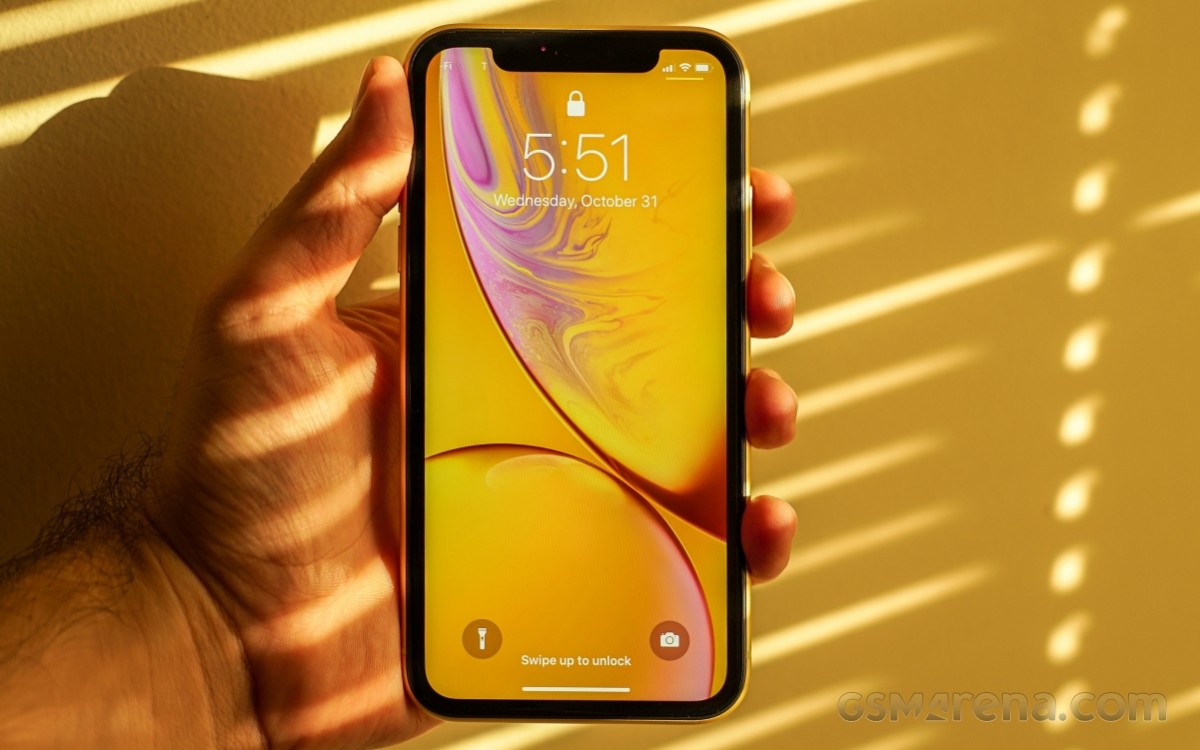 Apple usually reveals the iPhone SE in spring, meaning there are at least 15 months until the phone arrives, and we can be sure that the chipset will be the main change from the iPhone XR, which will help the camera to take better shots and iOS to run smoother.

However, there is more than enough time for Apple to reconsider its decisions, meaning nothing is final at this point.

Our Top Gear Awards For 2022 — Headfonics